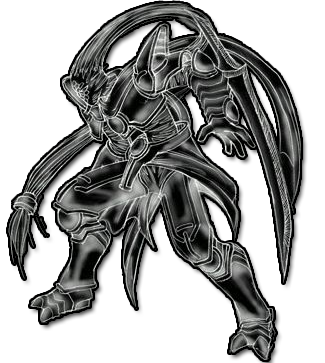 Antioch began as a Starcraft campaign created by Auspex Turmalis in the summer of 1998. A second episode was released the following year with the help of ZeusLegion, and a third episode was planned but never released.

After the cancellation of the third episode, Antioch co-creator ZeusLegion attempted some projects that would continue the legacy.