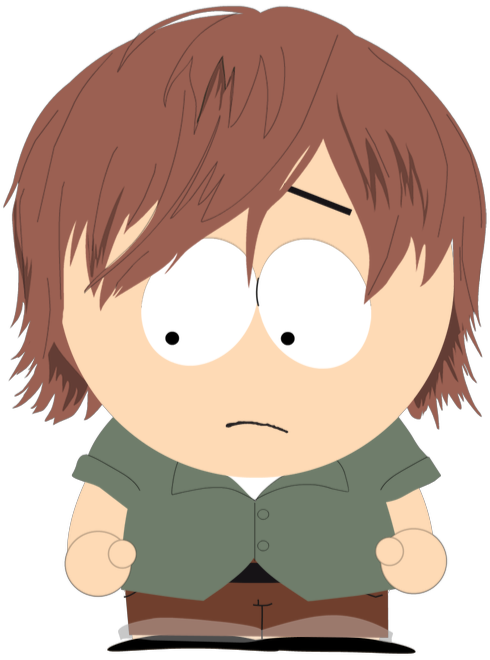 I've made a few web sites for the community, including Alternate Reality, Antioch Forever, Antioch Wars, The East–West Coalition, the Starcraft Replay Vault, and WASTE.

Squandered youth in search of truth

I was able to get a hold of Avatar, and he set up a redirect for antioch.snow-fall.com. And by "redirect," I mean a CNAME record, which is technically an alias and not a redirect. I kind of forgot about SSL; it shows a scary warning (but still works) if the link uses https instead of http, which isn't great, but I think this is unavoidable without keeping the web hosting up at the old domain and doing an HTTP redirect.

You got your pitchfork, and I got my gun

Near the end of last summer, I made a theme for the site modeled after Auspex's original Antioch Chronicles web site design (as best as I could remember it, anyway; the Wayback Machine only has the facelifted version with the comic book–style HoodZ art and not the original). I set it up so it would go live on October 24th, to coincide with the (astonishing) 20th anniversary of the forum.

Sadly, the web site went down around that time. Then it went back up for a while, apparently on a new server, but everything was more or less borked. The wiki was borked because it's written in Perl, which is considered antiquated and poorly supported by most shared hosting providers nowadays (while basically all Linux-based hosts support Perl running over CGI, many of the once common modules, including the MySQL and SQLite database drivers, are no longer installed). The forum was borked because it ran on a very old version of phpBB 3 and the new host was running PHP 7.

Since it was a different host, I lost my FTP access. I tried to get a hold of Avatar so I could fix the site but couldn't, so I ended up buying antiochforever.org and setting everything up here instead (with the forum database transferred over but the forum still redirecting to antioch.snow-fall.com in case it was fixed), mostly for the sake of preserving the wiki and the other hosted sites.

I recently noticed that the subdomain was no longer working, so I decided to get rid of the forum redirect, making this the new home of the forum (to the extent that anyone notices or cares). This server is a VPS, a virtual machine that I've set up (via ssh) from a base install of Ubuntu Linux. I already had it set up for my other web sites (including Styles' Love and War RPG and my old personal site), so it wasn't much more work to move this one onto it. Besides supporting multiple web sites through virtual hosts, there are many other nice things about running the site on a VPS and being able to set it up however I want it, such as the Perl parts running in mod_perl rather than CGI, bringing our wiki technology stack all the way into the late nineties.

Anyway, since this server too runs PHP 7, I had to update phpBB to get it working here. I initially thought I'd update the installed version manually by going through and replacing or rewriting deprecated or removed bits, which is what I did to get the old forum working again. Mostly, that entailed rewriting preg_replace callback functions to use proper anonymous functions. I stopped midway through that effort, partly because anonymous functions and regular expressions are (in my opinion) the most painful parts of PHP and this combined both. But mostly because it seemed like a waste of time since I probably wouldn't find every broken thing and since this work was already done at some point by the phpBB team (along with security updates and other niceties).

So I decided to upgrade phpBB instead, from the installed version of 3.0.9 all the way up to the latest version from just two weeks ago, 3.3.0. It turns out that 3.0.9 is so old that I couldn't do it all in one go (the updaters for each version don't go back that far, and it's advisable to use the updaters to make sure the database gets updated correctly), so I had to upgrade to two or three versions in between to get there. I also had to install PHP 5.6 and the mysqli extension because the older updaters won't run under PHP 7 (and then switch back to PHP 7.4 for the last upgrade). But everything got converted fine, with the only casualty being the old Starcraft theme, which was never updated to work past the 3.0.x versions. So the forum's ugly again, but it works and probably won't get hacked. I could've left the old one on PHP 5.6 (this being the only site on the server using PHP to any large extent), but I'm stubborn and don't want to run an unsupported version of PHP. There are still some other bits around the site that may still need to be updated, but things are mostly working now as far as I know.